Valery Chernikov, as the Deputy Chairman of the Expert Council of the International Scientific and Practical Forum "Yurtekhnetika", made one of the keynotes on the topic "Risks of police legislation".

The theme of Dmitriy Fesko's report is “Risks in lawmaking, law enforcement, legal science: a technique for the formation and functioning of a management system”.

The International Forum gathered a large number of participants, including Russian legal scholars specializing in various branches of jurisprudence.

The discussion included both issues of the general theoretical concept of risk in law, legal risks of transition to a digital society and a digital economy in the conditions of modern Russia, and industry-specific features of risk identification and prevention in the legal space of Russia and foreign countries. 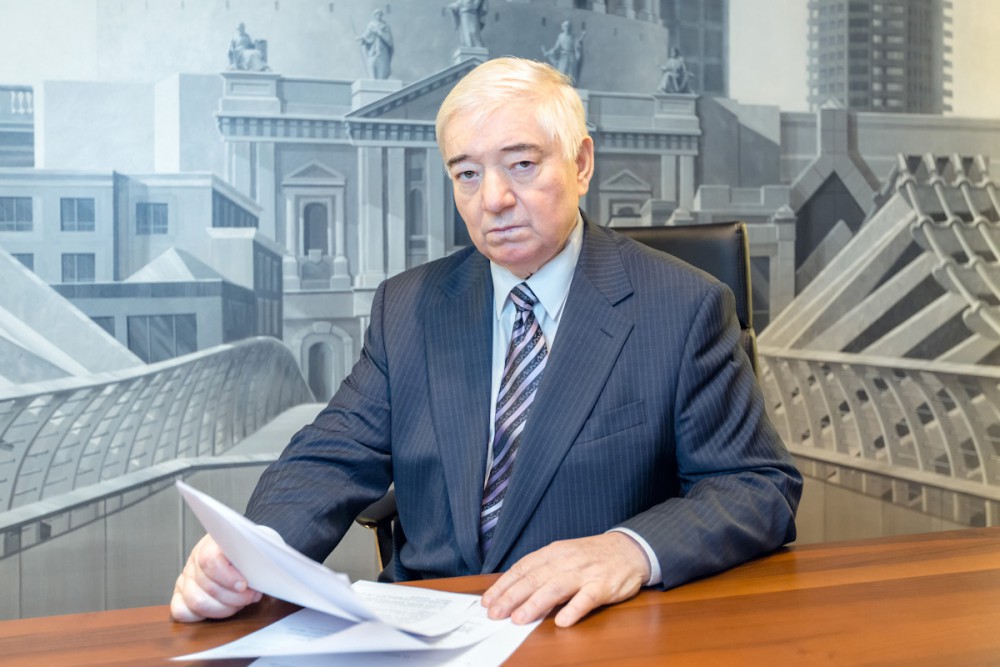