“Russia has never worshipped law, has never believed in its perfection, has never demanded perfection from it <...>, has looked upon it as a matter of secondary importance”. – Konstantin Aksakov, publicist, historian, 1855 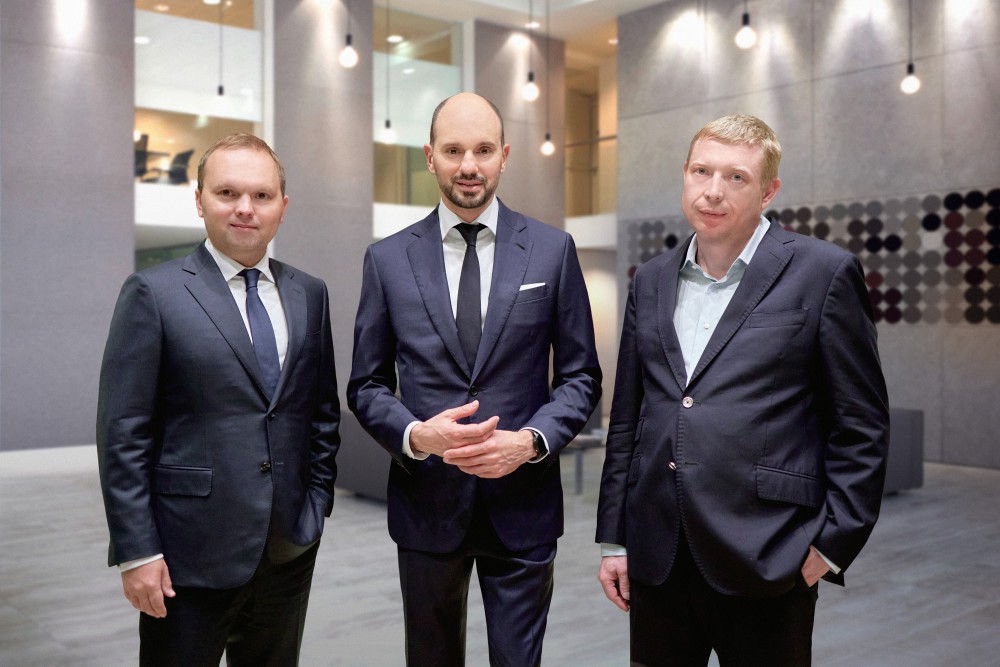 Nowadays, legal nihilism is at a high level in Russia, as it was many centuries ago. It shows itself in a disregard for the law due to the low level of legal awareness: in the inability or unwillingness to resolve problems within the legal framework, even with the help of professional lawyers.

While in the past people relied on faith and justice due to the strong influence of religious thinking, the Soviet past has left us a legacy of telephone justice and of solving issues " based on the principles". In this article RBG, in cooperation with the partners of Alliance Legal CG, explains why it is dangerous to disregard professional legal assistance when doing business in modern Russia, why it is important to know your rights and act only within the legal framework and why a lack of legal awareness can lead not only to the loss of large sums of money, but even to the deprivation of freedom. 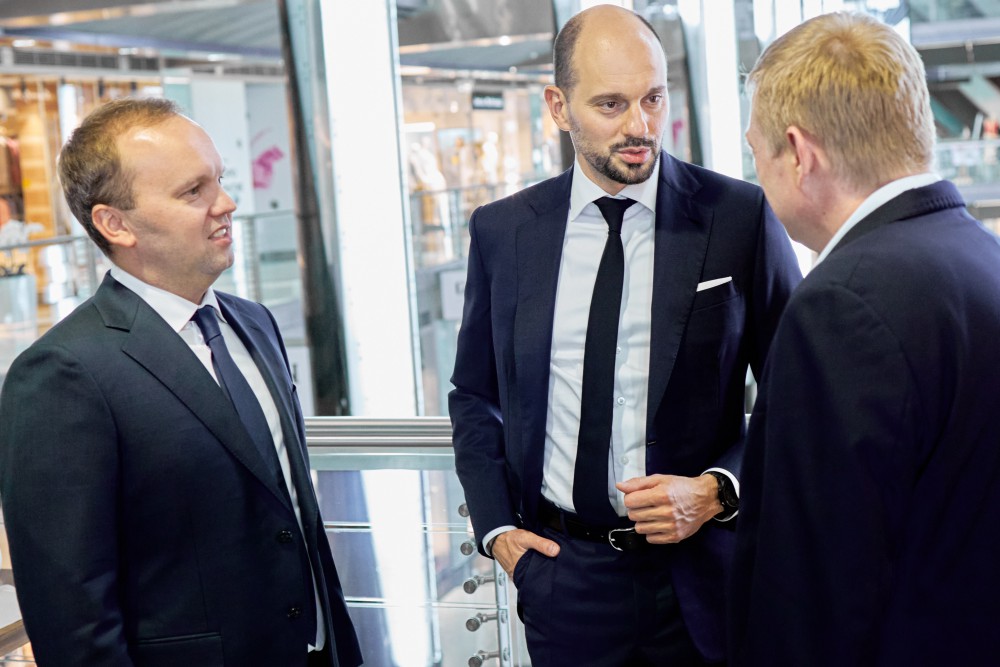 A RELIABLE FOUNDATION FOR BUSINESS DEVELOPMENT

legal entities with a complex company with a licensable activity on their balance sheet. And all this was done without any preliminary check of corporate history, composition or purity of assets! If you look at the text of the treaty, he simply purchased several companies with a nominal value of the charter capital of 10 thousand rubles each, without any mention of the assets on their balance sheet”, adds Evgeny Karnoukhov, managing partner of Alliance Legal CG, the head of dispute resolution practice.

For a person with no professional legal education, a detailed knowledge of legal regulations is not a vital necessity: a general knowledge of legal basics is enough in everyday life. But you should not rely only on such superficial knowledge when doing business in Russia, because jurisprudence is a complex, sometimes contradictory and, what is important, constantly developing science. And legal activity in Russia does not imply universal ways of solving a problem in the business field, because in our country along with the law a lot depends on the administration of law. Therefore neglecting the help of a professional expert in the field of law means exposing yourself, your business and finances to an unreasonable risk. 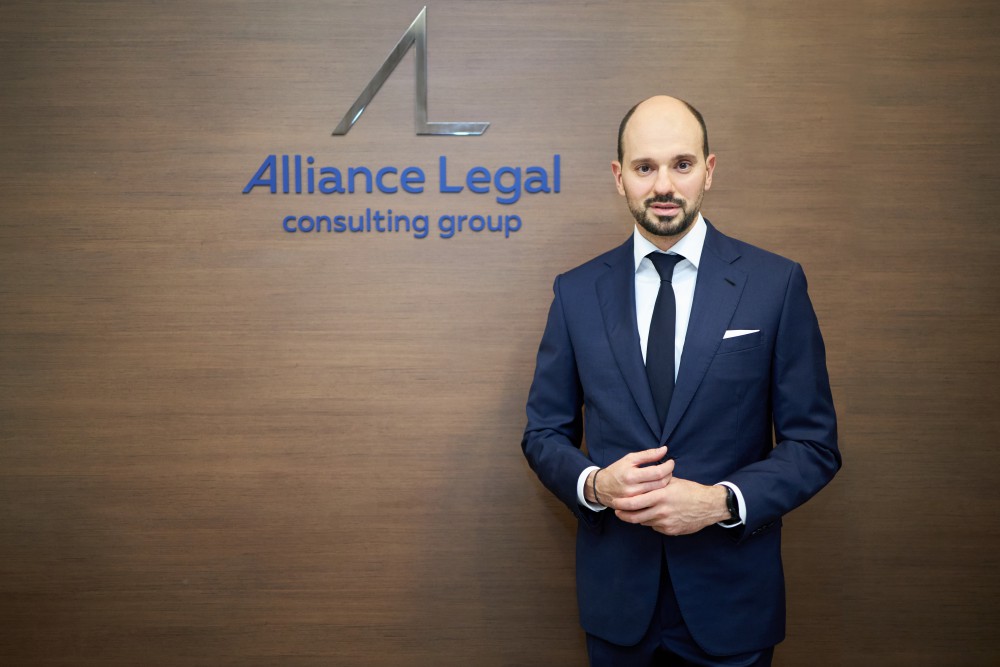 According to Dmitry Fesko, a partner of Alliance Legal CG, who runs the investment and tax law practice, clients are often confident that they can cope with their problems on their own so they begin to solve them without the involvement of lawyers. Some are confident that their own knowledge of the law will be enough, others hope for the telephone justice, others would prefer to solve the issue “based on the principles”. It is possible that in some regions of Russia the two latter methods are still relevant, since the business climate varies significantly from region to region due to the size of the country. But such approaches are not able to provide a serious and reliable basis for business development, believes Dmitry Stanislavovich. He is sure that it is virtually impossible to do business in Russia, let alone develop it without any professional legal support.

“In our work experience, there was a case when a client contacted us for legal support of the process of acquiring a land parcel. It seems like a simple land purchase. However, the land was planned to be purchased to build a hotel in Sochi, which is a very difficult region. It required a full-fledged Due Diligence, without which the transaction could have cost the buyer several billion rubles,” Dmitry Fesko gives an example. - Another client requested assistance in renegotiating the terms of a contract he had already signed to acquire several companies: after striking a deal without the help of a professional legal advisor, he discovered that he had de facto purchased bad assets not only at a high price, but also requiring substantial additional investments. In such a situation it is extremely hard to convince the court that he is right, because the business purchaser is obliged to exercise due diligence”, he tells.

“It is worth noting that the client arranged the purchase of these companies for several hundred million rubles literally over the phone, and then simply signed standard agreements with a notary to acquire several legal entities with a complex company with a licensable activity on their balance sheet. And all this was done without any preliminary check of corporate history, composition or purity of assets! If you look at the text of the treaty, he simply purchased several companies with a nominal value of the charter capital of 10 thousand rubles each, without any mention of the assets on their balance sheet”, adds Evgeny Karnoukhov, managing partner of Alliance Legal CG, the head of dispute resolution practice. 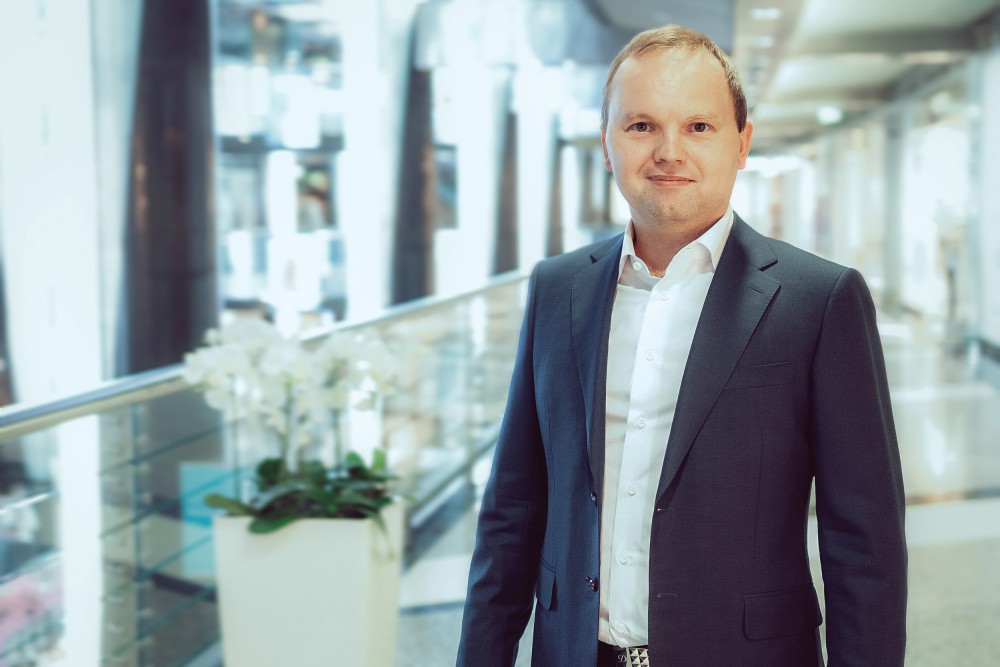 Trying to solve business problems on one’s own leads to such an extent that some entrepreneurs seek help from lawyers at the most critical moment, when it is almost impossible to fix anything. In this case, the analogy with medicine is appropriate: many of you probably know some people who take a long time to self-medicate when they first get the symptoms of illness. And only when the health situation becomes crucial, they seek help from a professional. What is the golden rule of any doctor? It is much easier and, in fact, cheaper to prevent a disease than to treat it.

Lawyers have the same rule: it is strategically more correct and effective (and ultimately cheaper) to conduct a regular legal check-up, during which professional lawyers will identify weaknesses and reduce risks.

“There are some of our clients who conduct transactions worth hundreds of millions of dollars without any legal assistance, but with the firm belief that everything is under control. And then they face the risk of losing all of their money”, Evgeny Andreevich explains. He tells us that this is exactly what happened to one Russian businessman who turned to lawyers for help in getting back several dozen million dollars that he had invested in a failed project. An analysis of the potential for debt collection showed that the investor contacted the lawyers too late, when he had already become a victim of an elaborate fraudulent scheme.

“What’s the lesson here? Relying only on his intuition and business connections, the client did not check the legality of the planned transaction and did not ask the lawyers for preliminary advice. And the result is the loss of a large sum of money,” - says Evgeny Andreevich. He notes that in developed Western countries, even not particularly large transactions can’t be carried out without a lawyer, not to mention going to court without a lawyer.

Why don’t even experienced Russian businessmen seek help from lawyers? Is it always a matter of arrogance? No, not always. It is worth mentioning here that a characteristic feature of society in Russia is a total lack of trust. Russians prefer not to trust state and socio-legal institutions. Such mental attitudes, as Dmitry Fesko suggests, also have a negative impact on the most sensitive spheres, such as the protection of rights and interests.

Another reason why businessmen do not use the services of lawyers: they are trying to save money. Some entrepreneurs are sure that lawyers are not worth the money they ask for. Thinking this way is a mistake, experts say. After all, even an ordinary legal consultation starts with an analysis of the situation and the study of law enforcement practice and ends with the identification of possible negative legal consequences, the calculation of further steps of the opponents and the construction of strategies. A good consultation can help to save millions of rubles, avoid criminal liability and even keep your freedom, which means that the cost of a lawyer’s work is determined by its value. Therefore, an attempt to save money on qualified lawyers can lead to large financial losses. 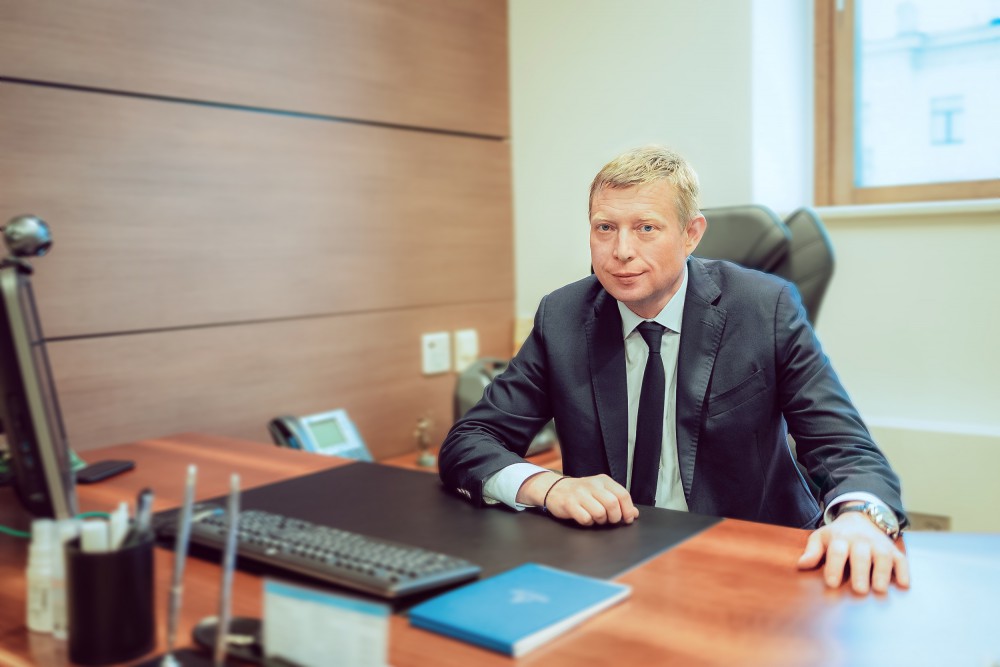 “Many of our regular clients are shareholders or top managers of major companies with their own legal services that are strong and competent. However, even such corporations need to hire external consultants - serious law firms that can handle the tasks of increased difficulty. And such “tasks of increased difficulty”, whether it be criminal law issues, legal argument or examination of a transaction, are often associated not only and not as much with the risk of financial losses, as with the threat of harm to business reputation or good will business. That is why there is a common approach to outsourcing law firms that, in the first place, specialize in a particular branch of law, and secondly, are not interested in the transaction or conflict accompanied economically”, - a partner of Alliance Legal CG, project director and the head of criminal law practice Nickolay Popov explains.

Another example: a former top manager of a large company found himself at risk of being brought to subsidiary liability for a very large sum. Initially, the client was confident that his case was not difficult and that all he needed was “a lawyer who would simply write a review for the court”. However, the situation with the action that was brought was far from simple. “The outcome of the case in the court of the first instance was disastrous because the client went to inexperienced lawyers who agreed on a low price for legal representation in a complex bankruptcy case. We had to salvage the case, but now for a high price in the superior courts. There are a few law firms in Russia that really are successful in practice, and their services don’t have just their price, but their value as well”, - Evgeny Karnoukhov says.

However, it is important to understand that when searching for a qualified lawyer one should not only save money, but also should not choose a lawyer with a focus on a high price or this lawyer’s public fame. An expensive and well-known lawyer is not a guarantee of success; experience, qualification and geographical factor are what’s most important. “Our company, for example, is one of the leading law firms in the Urals region. Our law practice is represented by our own law firm; there is also a division that specializes in forensic analysis: ANO “National Expert Bureau”. Our expertise in the field of transaction support, dispute resolution and criminal practice is recognized by the leading international and Russian law ratings: “Law-300”, Legal 500 and IFLR 1000”, - Evgeny Karnoukhov lists.