On December 26, the Embers Speakeasy restaurant hosted a charity evening called “A Winter Night's Dream” in support of the Konstantin Khabensky Foundation.

The fourth charity evening, Winter Night's Dream, raised 4.75 million rubles, a record amount for the entire duration of the project. Funds have already been transferred to the Khabensky Fund. Thanks to them, children with cancer and other serious diseases of the brain will receive timely medical care. ⠀

The entertaining program was opened by Maria Balak and the children’s team of the Theater-Studio "Neposedy". A cover band SoldOut also performed in front of the guests. During the event, the stars read from the stage everyone’s favorite children's stories, such as the Russian folk tale “Morozko”, the poem by A. S. Pushkin “Ruslan and Lyudmila” and the story of H. H. Andersen “Girl with matches” and others. ⠀

The host of the event, Anton Kiselev, along with invited stars, played at auction tickets for the contrabass solo performance with the participation of Konstantin Khabensky, invitations to the Comedy Club show, two KETIuria brand sweatshirts KETIone with children drawings and other lots. ⠀ 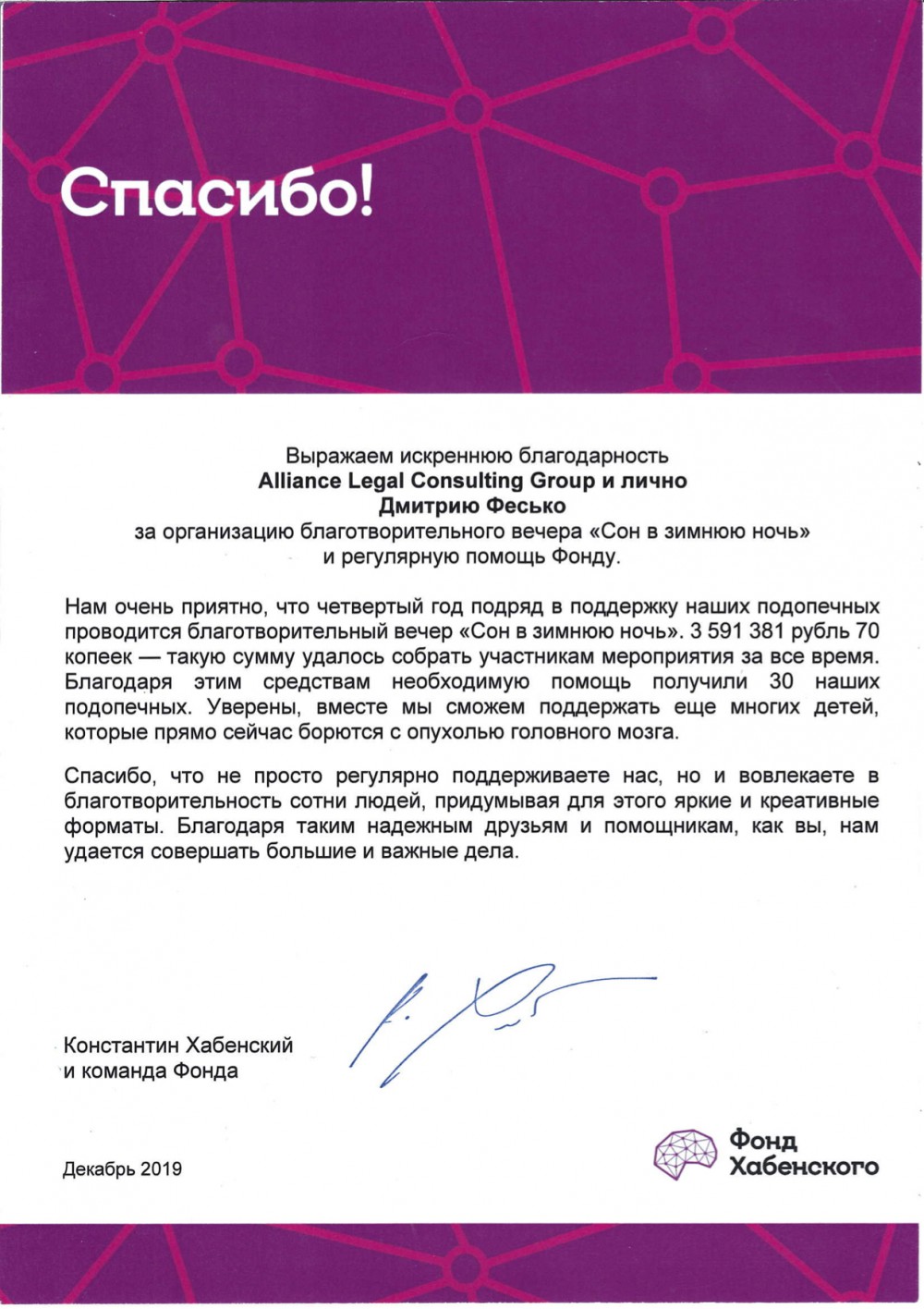 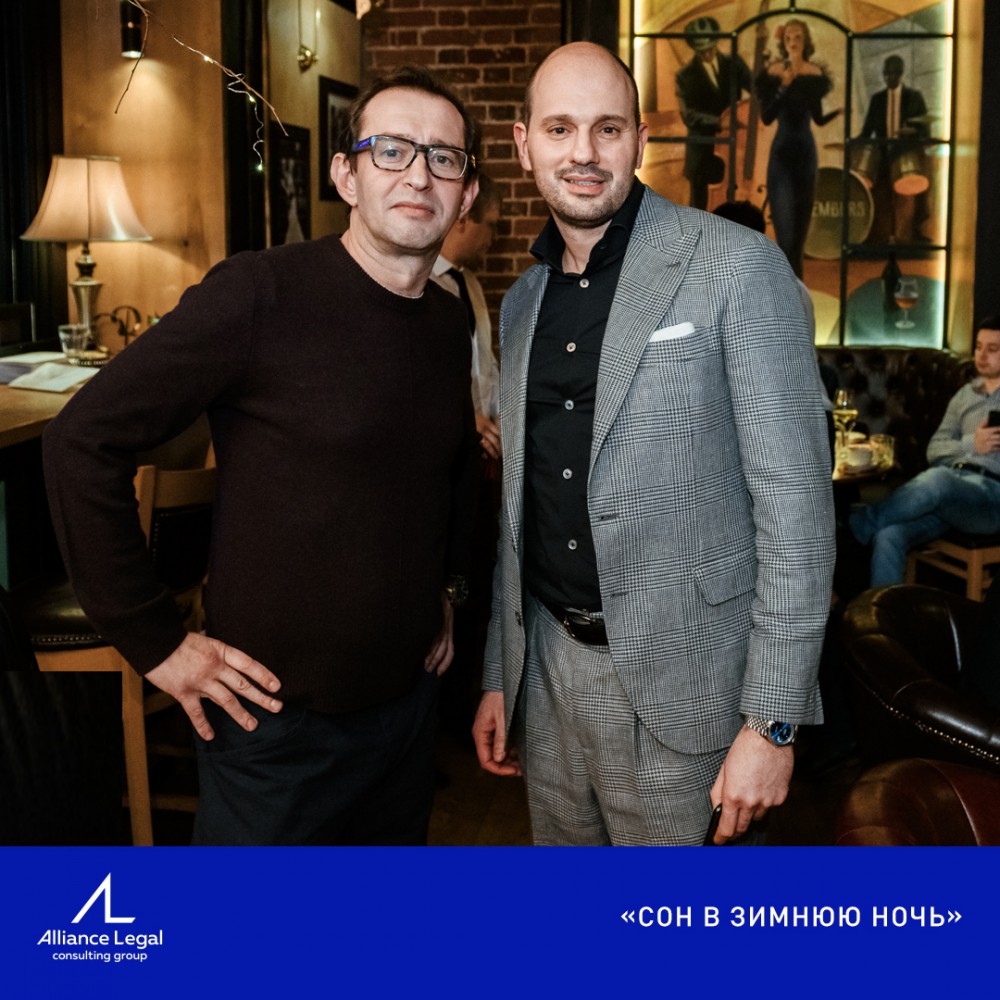 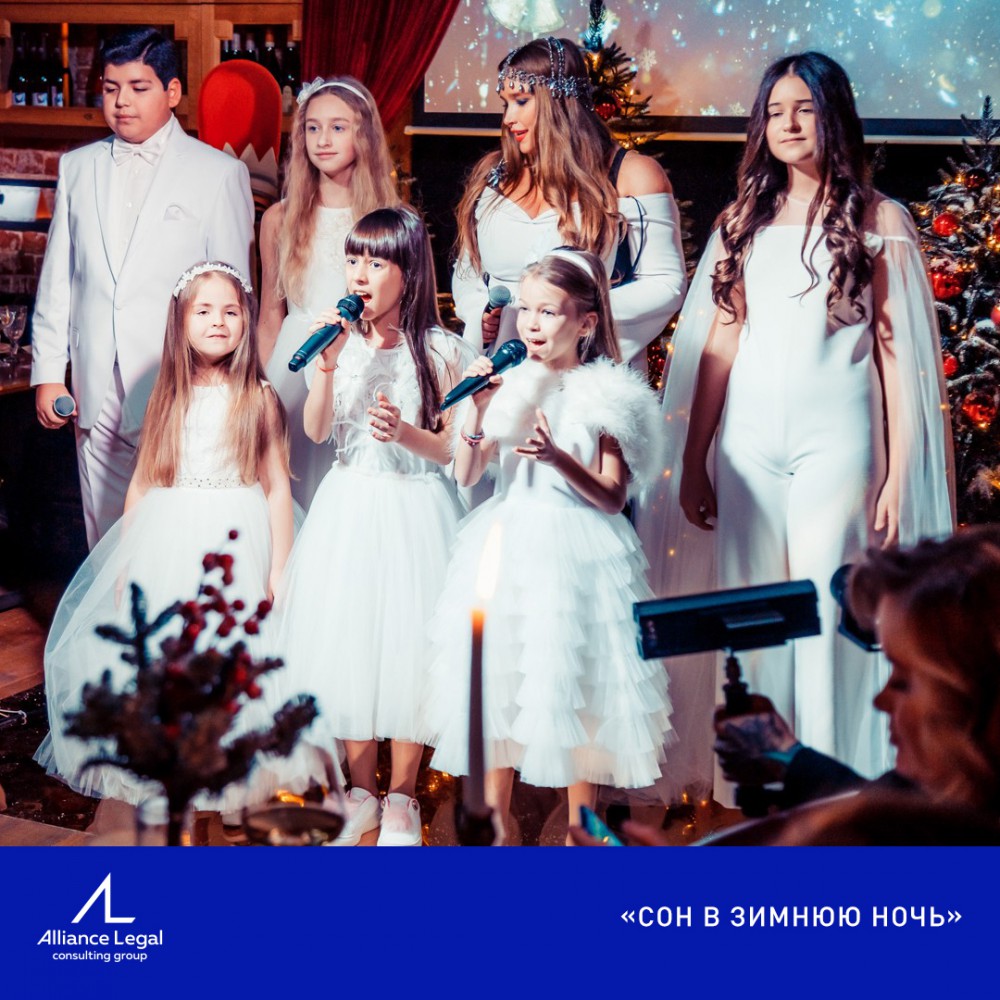 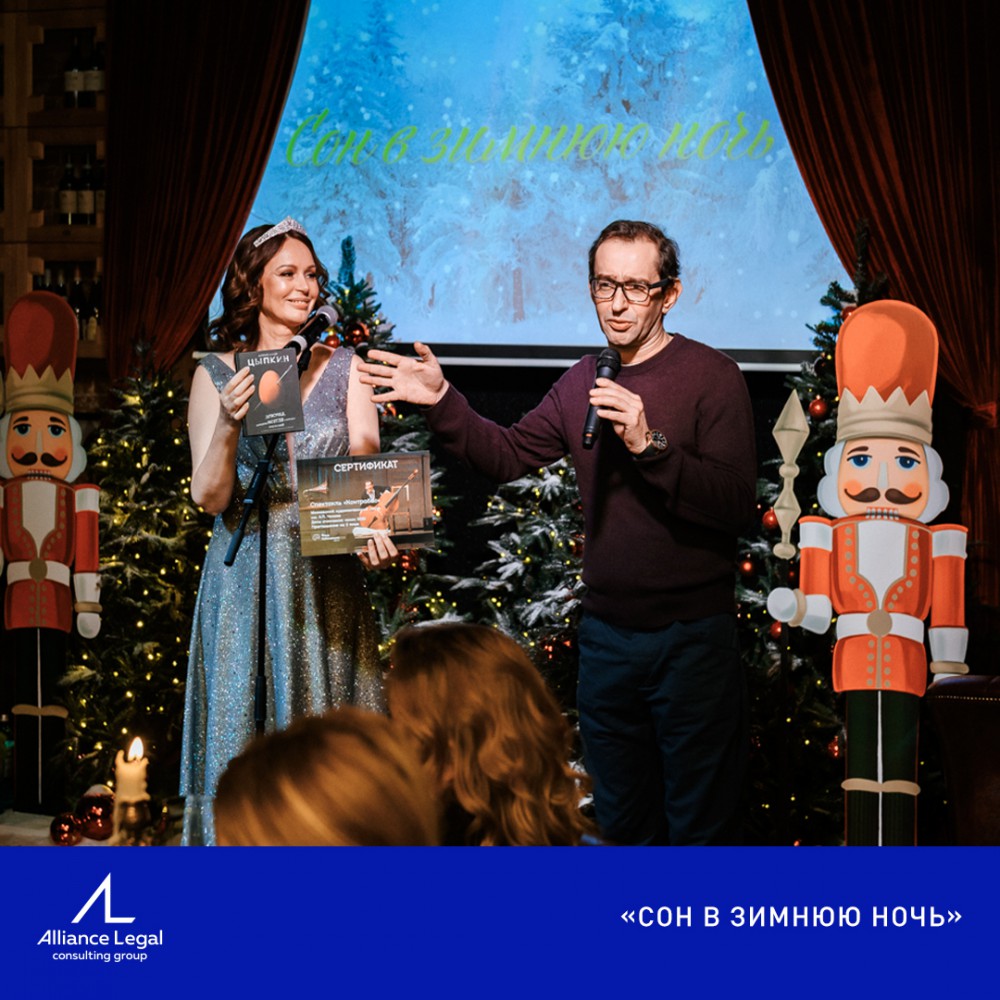 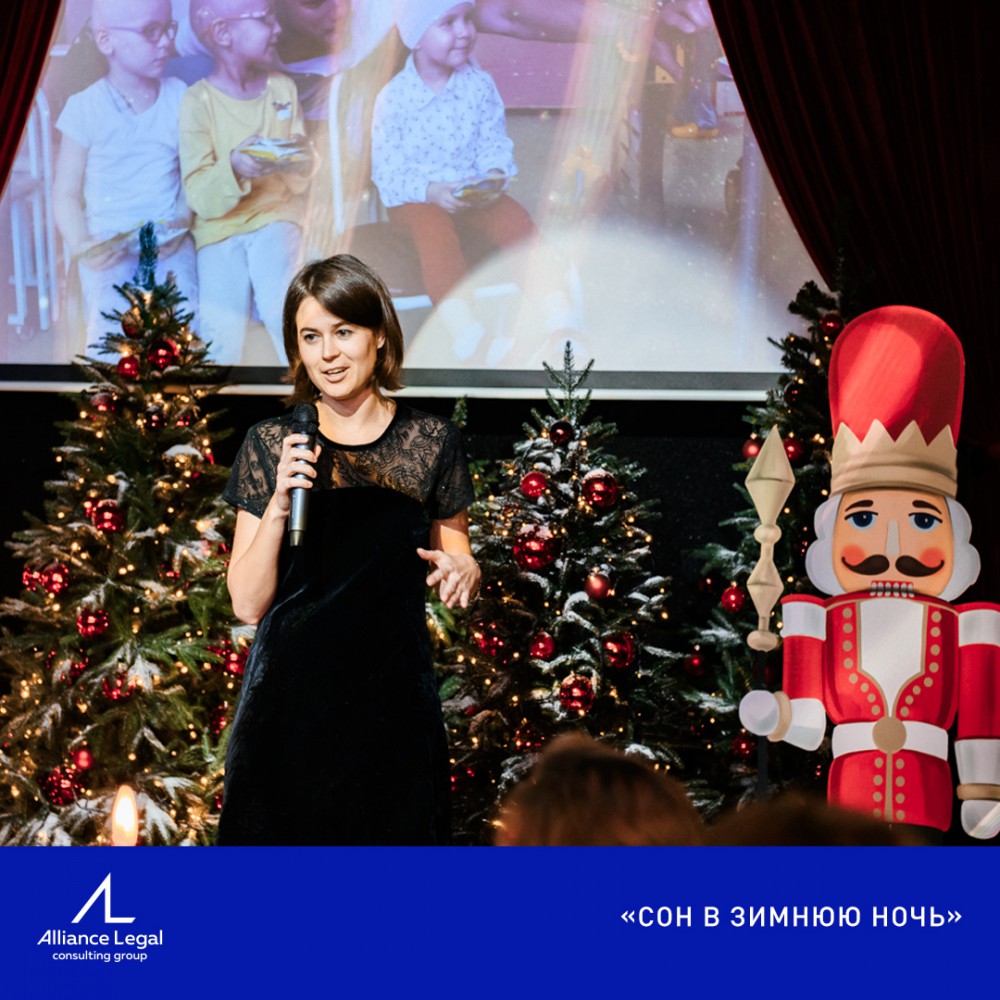 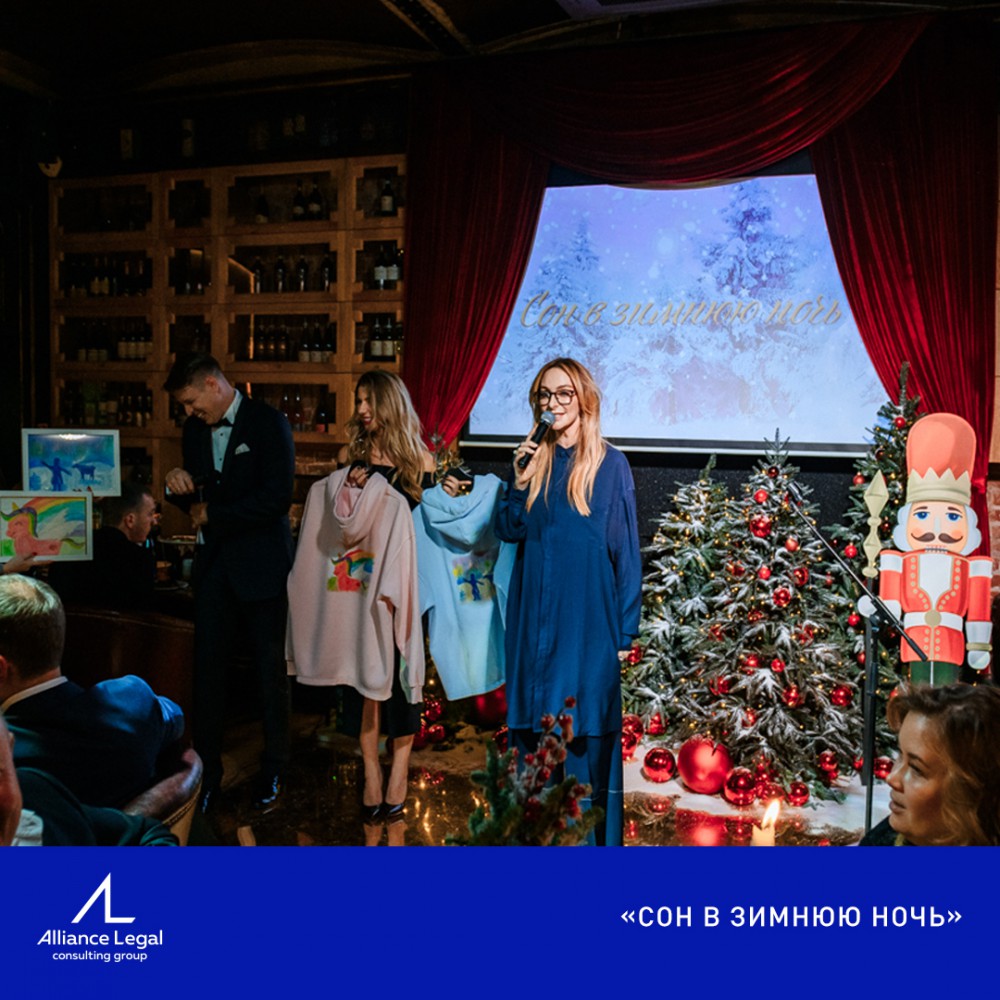 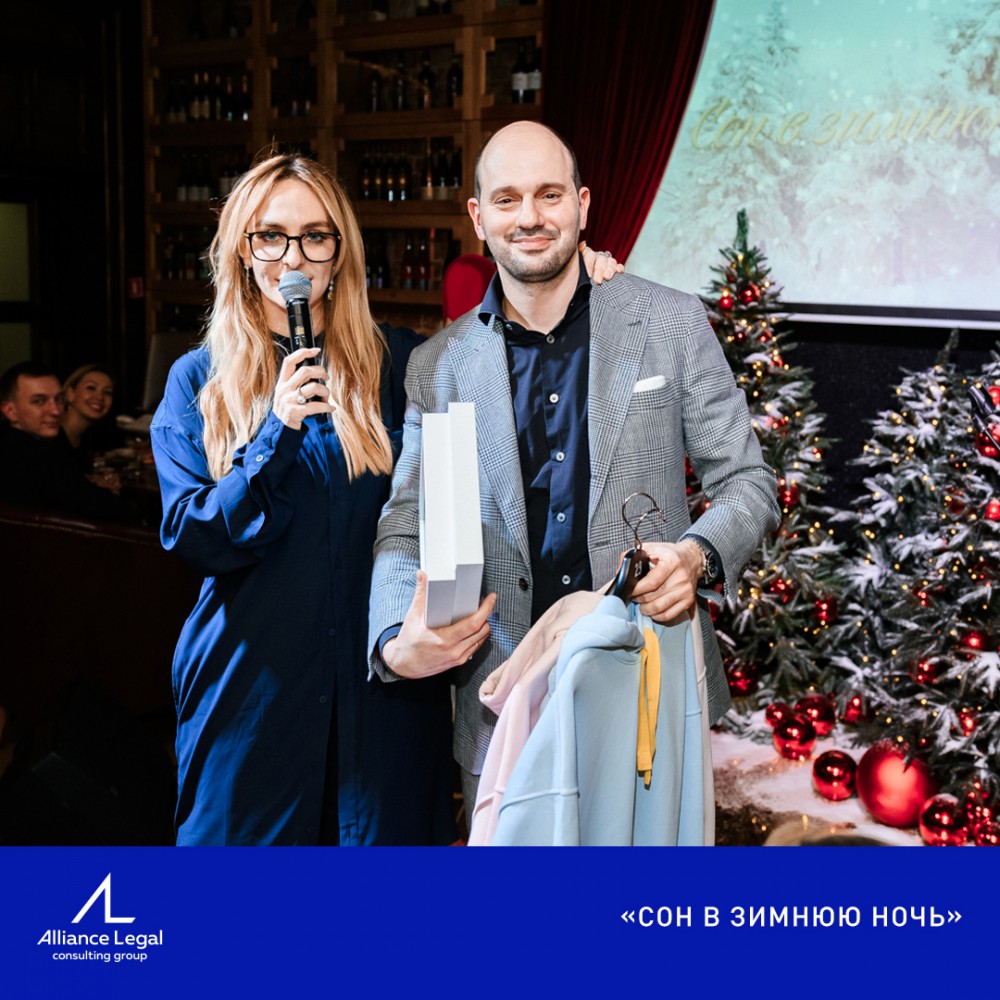 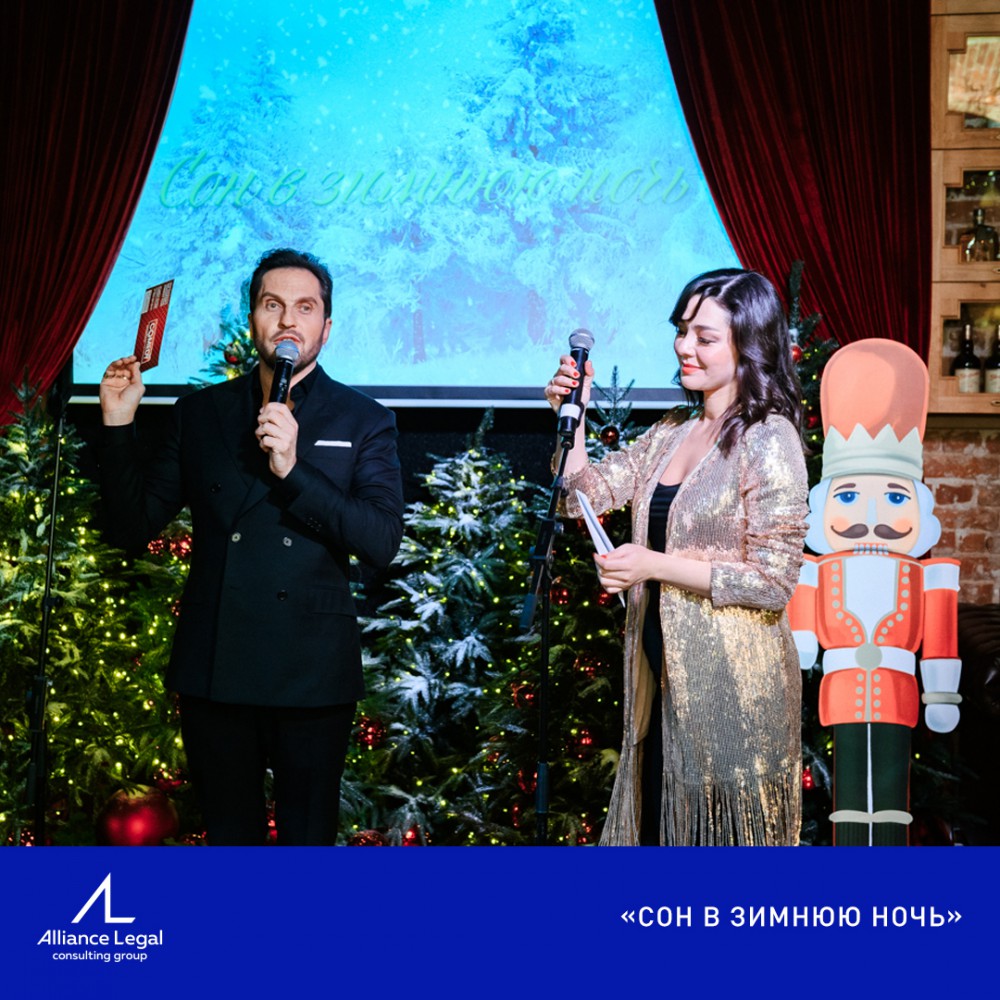 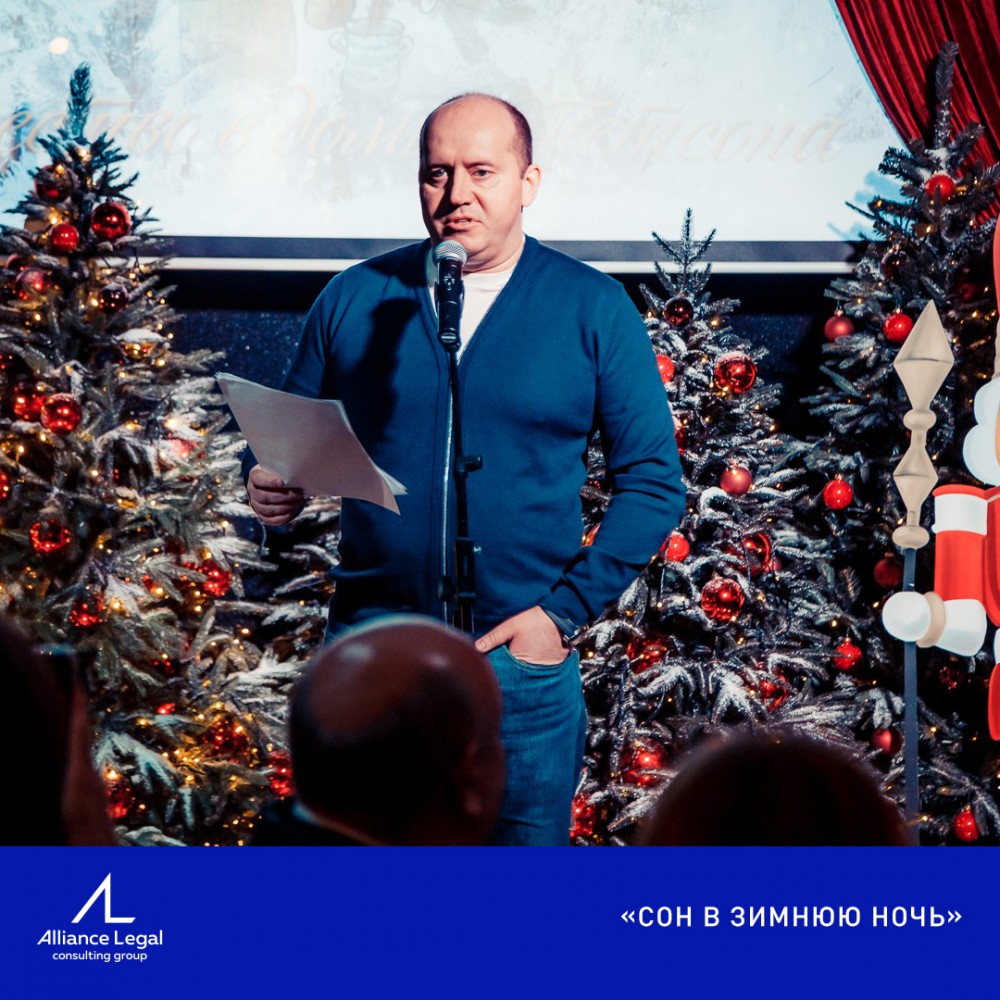 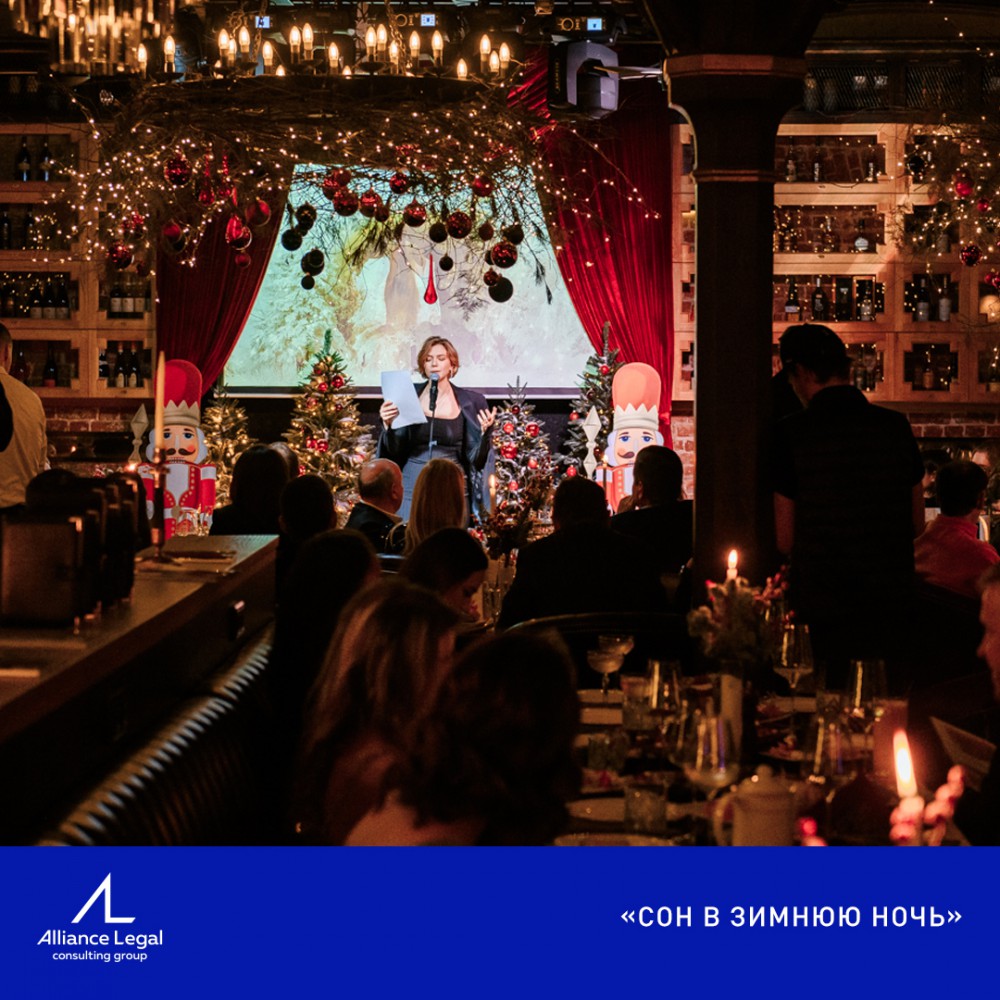 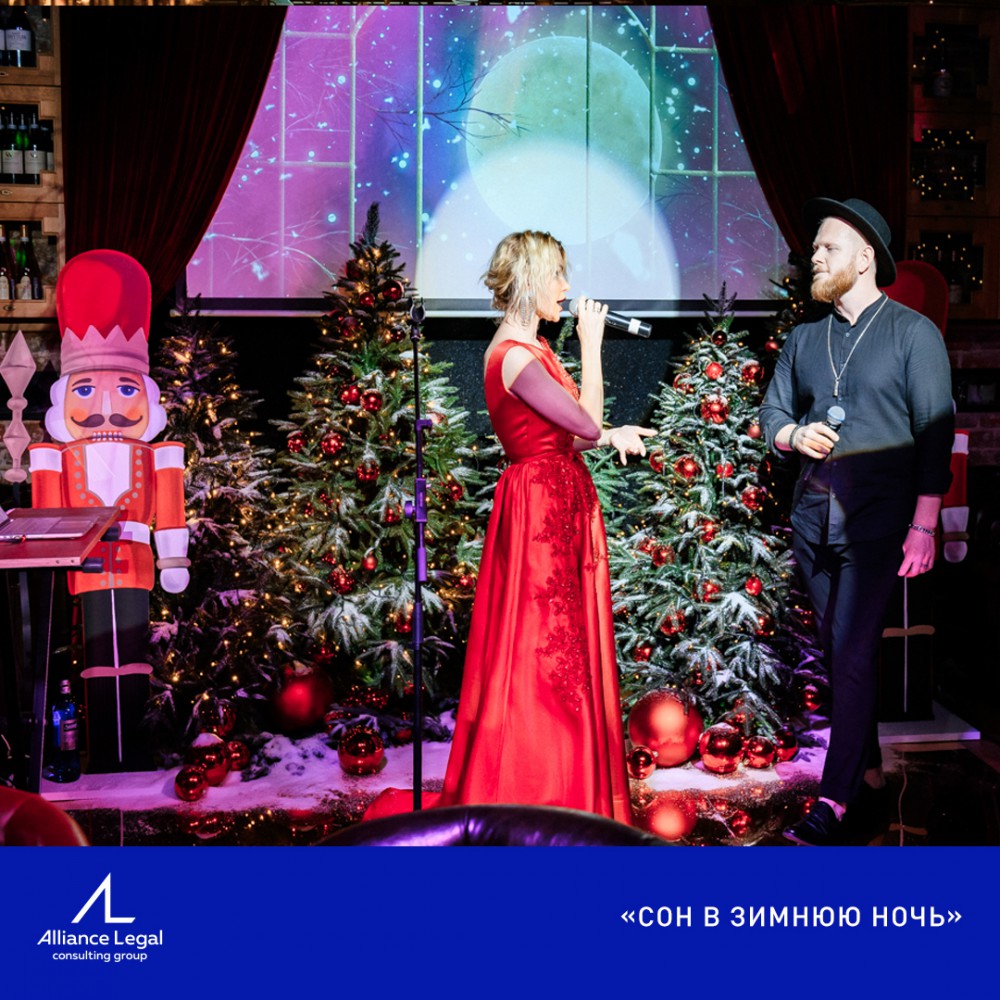