Alliance Legal CG in defense of the deputy head of "Rosreserv". Public case.

Senior officials of the Federal Agency for State Reserves "Rosrezerv" are suspected of particularly large-scale fraud as part of an organized group. According to investigators, they committed the embezzlement of budget money during the implementation of the state contract worth 3 billion rubles on the development for "Rosrezerv" of the technology for extending the shelf life of diesel fuel.

According to the investigation, the technology was not finally implemented, and the reward received as part of the contract can be qualified as theft.

In 2014, several oil companies participated in the technology development tender, the contract was signed with an organization possessing the appropriate technology. The quality control was carried out by the Research Institute of Storage Problems of Rosrezerv headed by Sergey Ulanin and the head of the department of petroleum products, special products and emergency goods Vadim Gavrilov. No deviations from the established requirements were found; fuel was supplied to the Ministry of Defense for several years and should be delivered until 2021.

The lawyer of Alliance Legal CG, Artem Grishin, defending Alexander Kiryukhin, Deputy Head of Rosrezerv, stated that his client had not even had a witness status in a specified criminal case. “Alexander Kiryukhin repeatedly appealed to the investigator with a request to interrogate him in the framework of the case, but this was not done until the moment of his arrest.” According to the lawyer, the client does not recognize his guilt in the incriminated act, does not refuse to testify. The defense side is ready to provide the investigation authorities with comprehensive arguments and evidence of Mr. Kiryukhin’s non-involvement in any unlawful actions.

“We categorically disagree with the accusation, at the conclusion of the contract, Alexander Kiryukhin acted in strict accordance with his official duties. At the same time, the prosecution does not have the total amount of the stolen funds, nor how much my client received, nor did the fact that he received any money from the implementation of the contract. ”

Note that all of the figures mentioned in this case are veterans of the Federal Reserve. Since 2009, Candidate of Economic Sciences Alexander Kiryukhin has been the deputy head of the department, he was awarded the Order of Honor, as well as the medal of the Order for Services to the Fatherland, II degree. 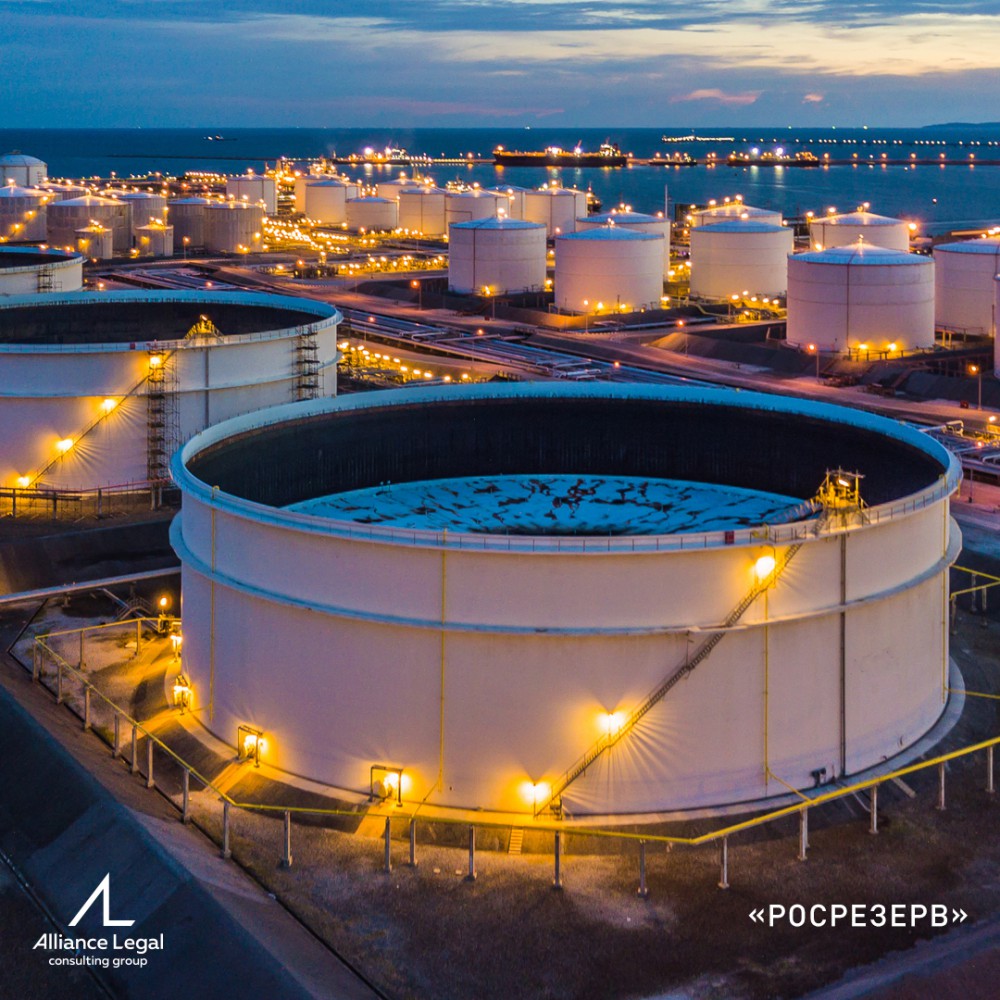