Yesterday, the media reported on the first known lawsuit of a blogger, demanding to protect his reputation. The scandal broke out between the author of the YouTube channel “Hellish Grandmas” Alexandra Bayazitova and Tinkoff Bank. But the claim itself is not interesting, but because of what it all began. The blogger argued that the bank took advantage of the anti-money laundering law.

The rule “customer is always right” does not always work when it comes to banks. They may deny the operation if they consider it suspicious, or they may charge higher rates to those customers who failed to prove the legality of their transfers. On the part of a small business, it may look as if the bank replaces the tax, customs and other government agencies. But this approach is also used in the West, where it has long become the norm, says Yevgeny Karnoukhov, Alliance Legal CG Managing Partner, with reference to the Basel Agreement and the fourth EU directive.

What should not be done if the bank refused the operation:

“If you have been refused an operation, do not panic! Banks' customers may run to panic scammers who promise to “solve the problem” with the help of connections. Indiscriminate attempts to quickly withdraw money from the account, too, only exacerbate the problem, warns Yevgeny Karnoukhov. He advises to find out the reason from the manager (banks are required to substantiate failures). This will help solve the problem or prepare for an appeal." 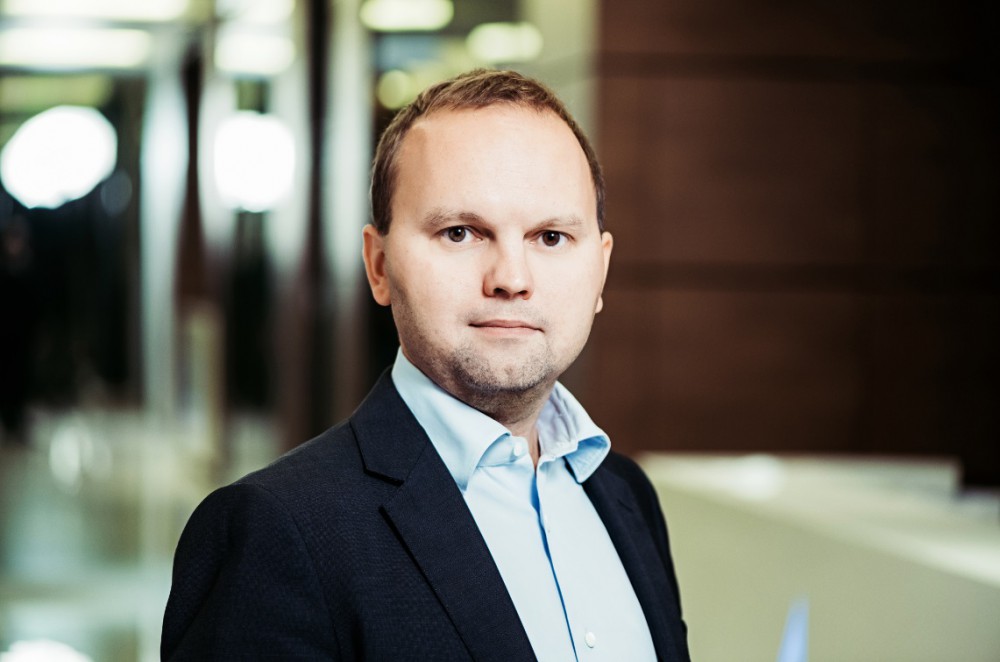