In March 2019, with the support of the Chamber of Commerce and Industry of the Russian Federation and Russian Business Guide business magazine, Allianсe Legal CG was presented in the "Best Legal Departments" nomination with the “Russian Business Guide” award - “PEOPLE OF THE YEAR” dedicated to innovative, export-oriented and socially-oriented business. 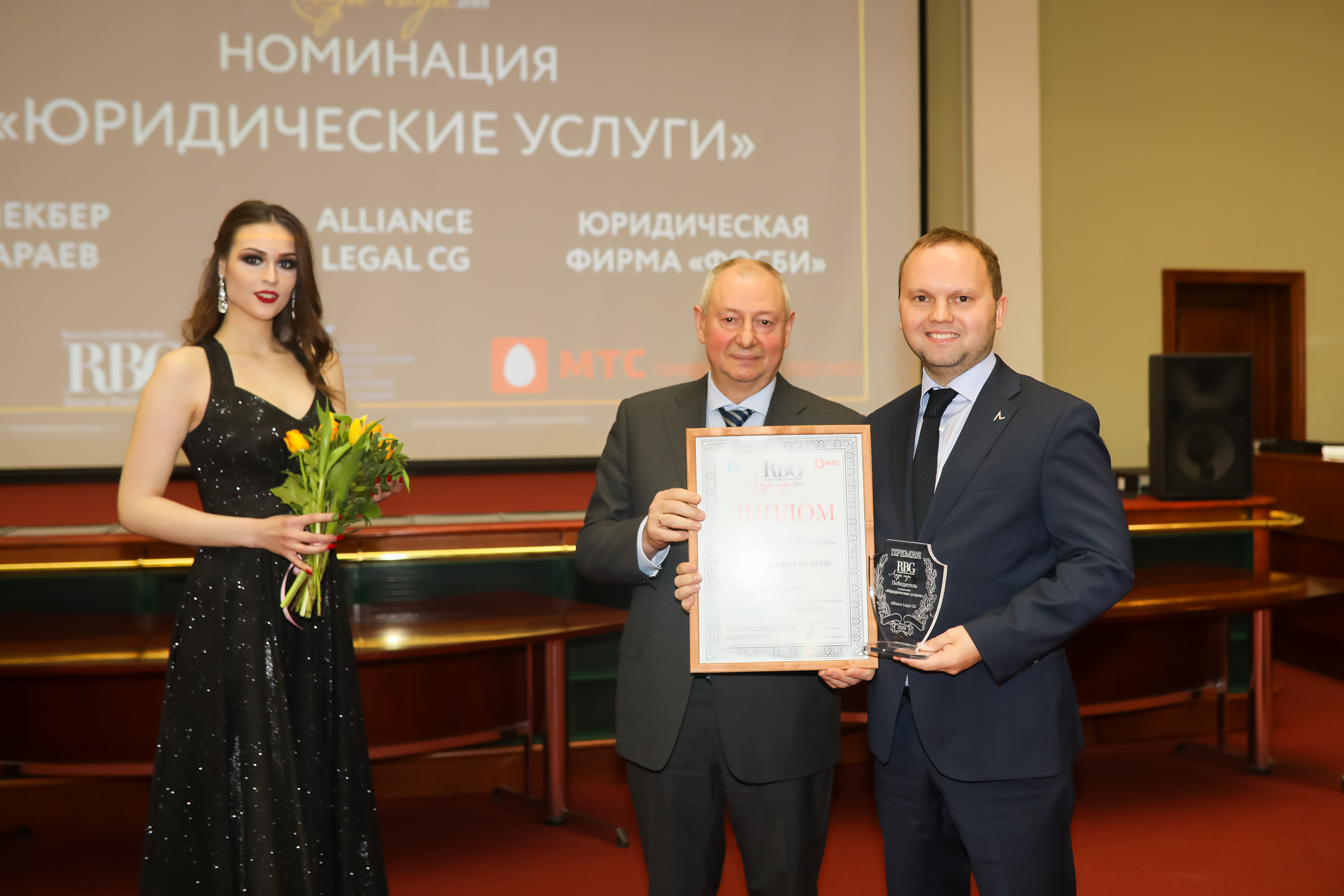 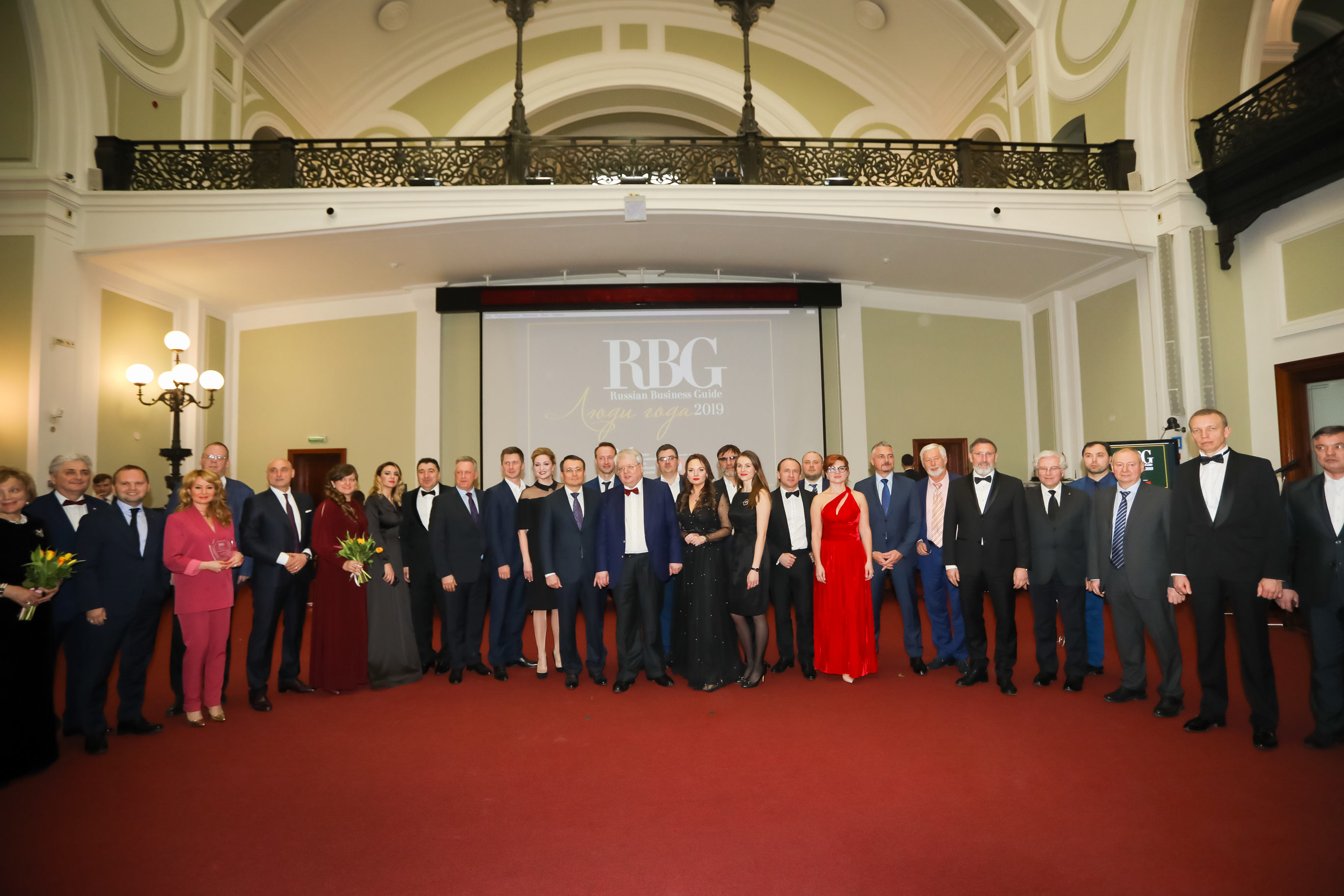 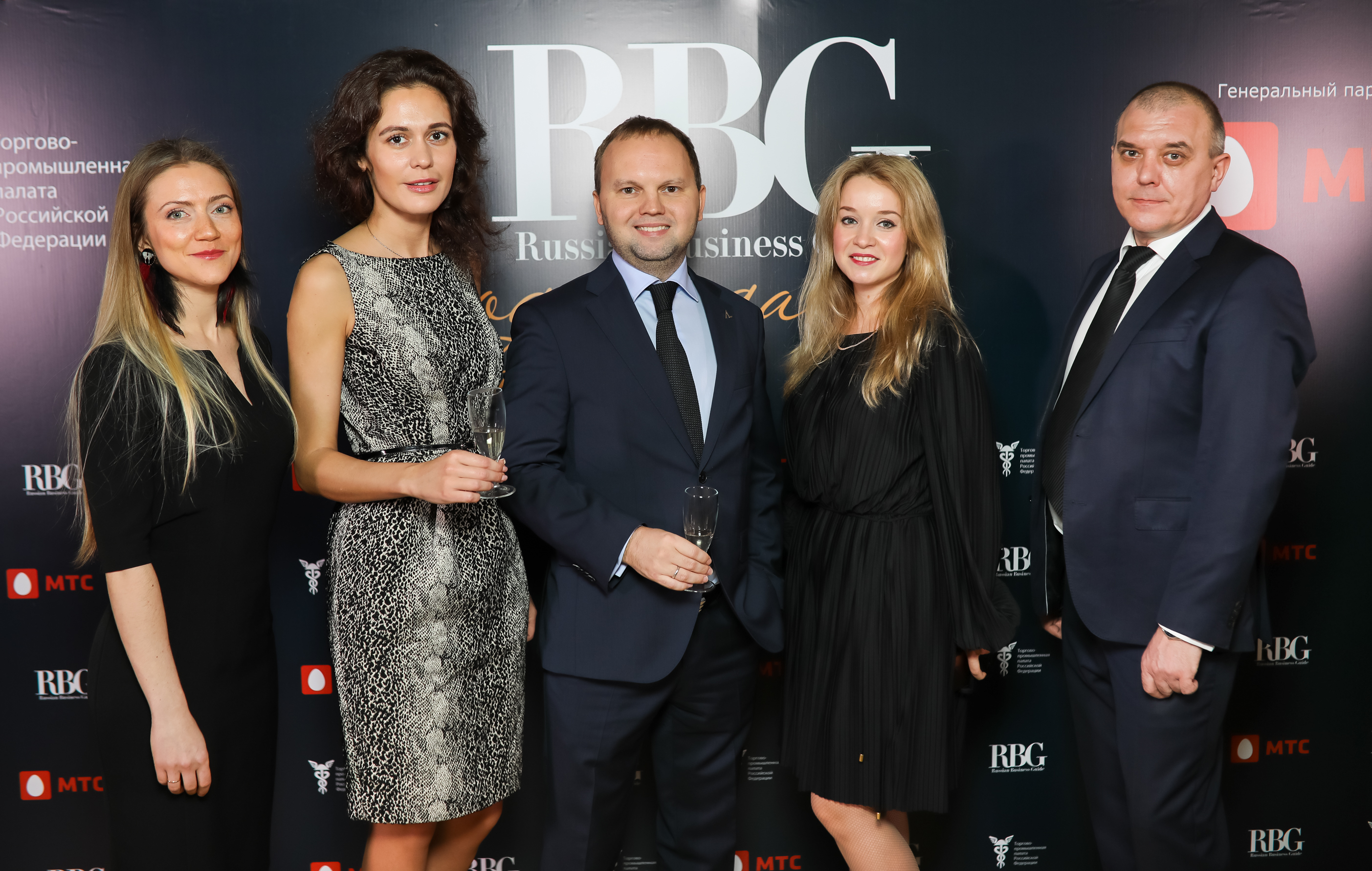 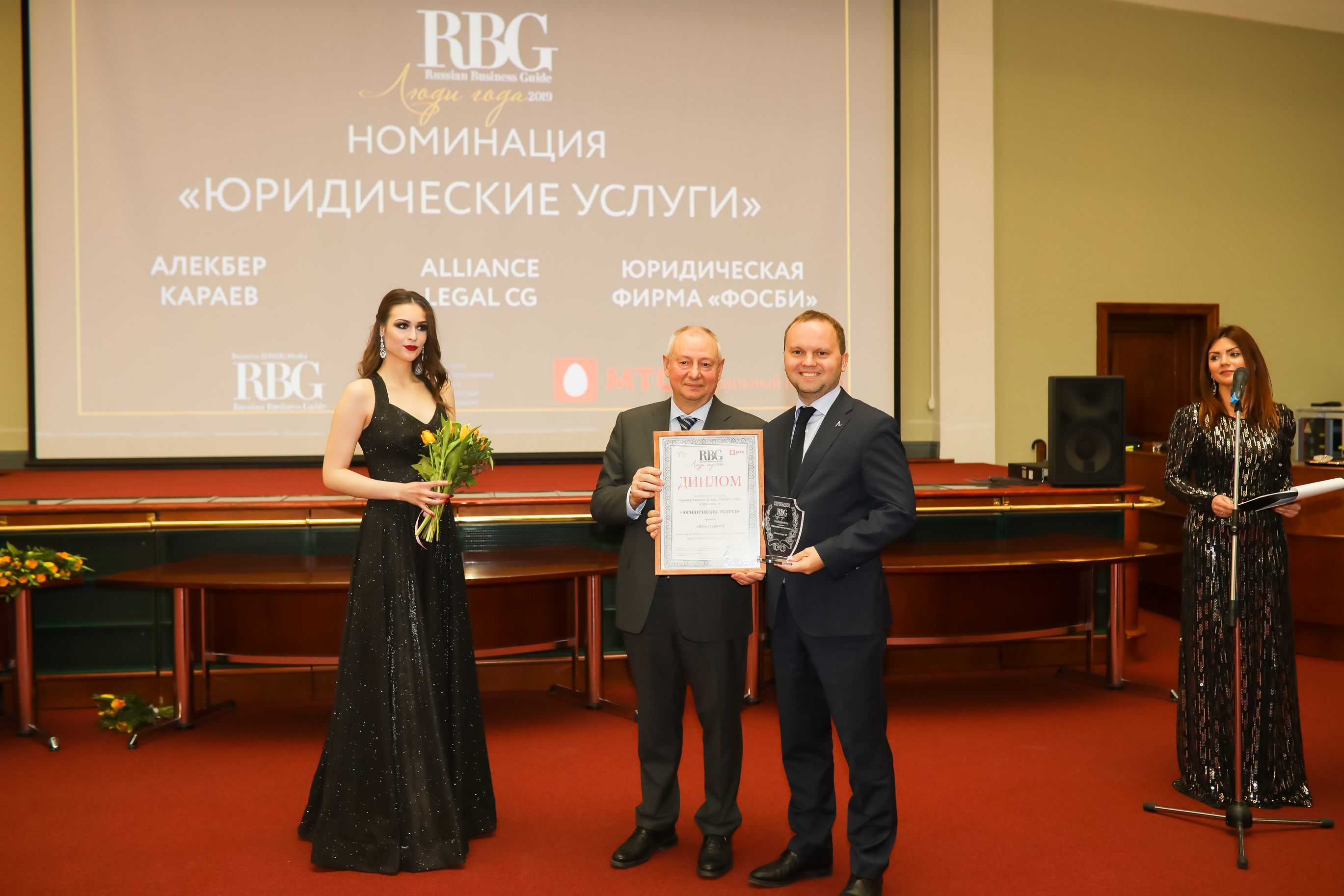 March 29, within the walls of the Chamber of Commerce and Industry of the Russian Federation, in the Congress Center, the winners of the first ever Russian Business Guide. PEOPLE OF THE YEAR award were awarded.

Since 2006, with the support of the Chamber of Commerce and Industry of the Russian Federation, the federal, international magazine "Russian Business Guide" has been published. The purpose of the magazine is to show the investment opportunities of the regions of Russia, the international cooperation of Russian business. The magazine is published in Russian and English, the publication is actively distributed among not only Russian, but also foreign audiences. Many articles confirm the achievements and export potential of Russian producers, which need to be told in the media. The magazine is an information partner of major economic and investment forums - SOCHI, KEF, Innoprom, VEF and over 80 more sites.

The prize was awarded RBG commemorative figurines of the innovative, export-oriented and socially oriented business.

Award “Russian Business Guide. PEOPLE OF THE YEAR ”, initiated and organized by the publishing and communication group“ BUSINESS DIALOGUE MEDIA ”, sets important goals that are consonant with government objectives - to support business, to show successful practices.

This year, the expert council  selected the winners in 33 nominations.

Vadim Vinokurov, member of the editorial board of the “Russian Business Guide”, chairman of the editorial board of the publishing and communication group “BUSINESS DIALOG MEDIA”: “This year we made three dozen nominations that reflect almost all spheres and directions of business development in Russia. Winning companies, heroic entrepreneurs show that the Russian economy has a decent future. ”

“Russian Business Guide. PEOPLE OF THE YEAR ”noted companies that introduce innovations and new technologies, modern knowledge, ensure the competitiveness of the market economy and maked a significant contribution to the formation of a decent business image of our country.

Maria Suvorovskaya, Editor-in-Chief of the Russian Business Guide, CEO of the BUSINESS DIALOGUE MEDIA publishing and communication group: “In our magazine, we talk about business and entrepreneurs from different regions of Russia, many of whom deserve great attention and encouragement for their contribution in economic development. We have created an award “Russian Business Guide. PEOPLE OF THE YEAR "to show those who are building a business with international export ambitions."