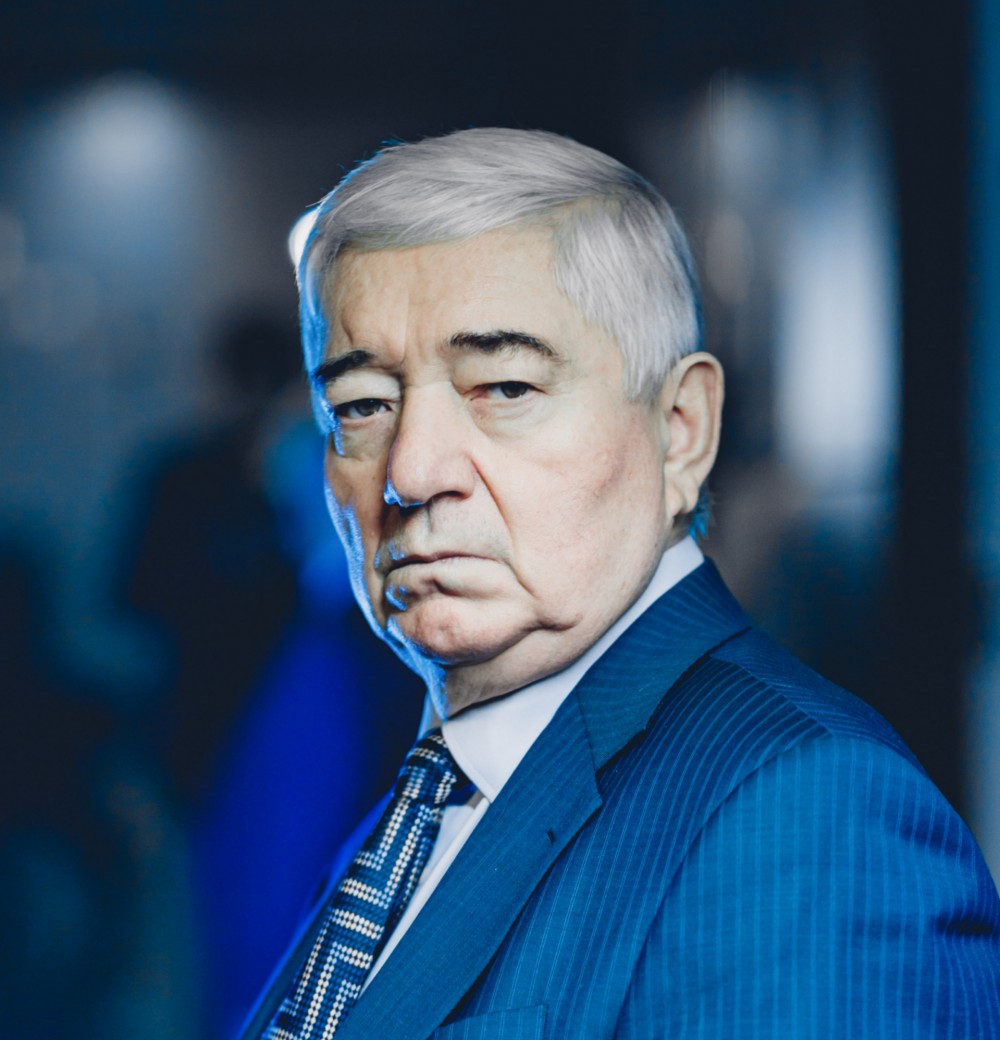 In 1976 successfully defended his thesis for the degree of candidate of legal sciences. In 1995 he defended his thesis for a doctorate in law. In 1997 Mr. Chernikov was awarded the academic title of professor.
Competence
Mr. Chernikov is the Vice-Chairman and leading expert of the Scientific Advisory Board of Alliance Legal CG and he acts as the consultant in such areas as state and administrative law, law enforcement, intellectual property.
Experience
From 1975 to 1989, he was engaged in teaching activities at the Gorky Higher School of the USSR Ministry of Internal Affairs (now the Nizhny Novgorod Academy of the Ministry of Internal Affairs of Russia), where he consistently passed from teacher to deputy head of the university for scientific work.

From 1990 to 2011 he served in the central apparatus of the Ministry of Internal Affairs of Russia, heading all these years the legal service of the ministry.

He was awarded state and departmental awards, awards of the Patriarch of Moscow and All Russia, Laureate of the highest legal award "Themis".