Nikolai Ovchinnikov began his service in the internal affairs agencies as an investigator, was an inspector of criminal investigation, headed the Yekaterinburg City Department of Internal Affairs, the Main Department for Combating Organized Crime and Terrorism of the Russian Interior Ministry, and for several years was a state secretary – Deputy Minister of Internal Affairs of Russia. He was elected deputy to the State Duma of the third convocation and took an active part in legislative activities. In 2014 Honored Lawyer of Russia, retired Colonel General of Police Nikolay Ovchinnikov headed the Scientifiс Advisory Board of the consulting firm Alliance Legal CG. In 2022 he was appointed Acting Chairman of the Council of Veterans of Internal Affairs and Internal Troops of the Russian Federation>

Alliance Legal CG is a member of the Bankruptcy Club

The Bankruptcy Club Association was established to bring together individuals whose professional activities are related to bankruptcy and distressed asset management, as well as to educate and promote academic thought in this area of work.>

"Same DNA and looks: how twin crimes are investigated". Alexander Sergeev for Pravo.ru

Investigating a crime involving twins is difficult. Their DNA is almost identical, photos and videos do not tell them apart, nor does witness testimony help. In Malaysia, for example, brothers who were selling drugs escaped the death penalty. The police officers could not identify which of the twins they had caught red-handed. And in Russia, a man was deprived of his licence and pretended to be his twin brother, whose driving licence he used. But an acquaintance turned him in. We made a selection of such cases from around the world and asked lawyers what techniques would help in investigations.>

"Online meetings: what has changed in two years". Ksenia Panteleeva for Pravo.ru

Online hearings in Russian courts have been going on for two years now. They were launched because of the pandemic and medical restrictions, and then kept because it is convenient. Such a format saves time and money for business trips to other regions. The most daring lawyers connect to video conferences from cafes or their cars. On the other hand, there are often technical problems: the connection can be interrupted during the lawyer's speech. In addition, all the nuances of the online legal process are still not legally regulated, e.g. it is not very clear how to attach and examine evidence.>

Alliance Legal CG is a member of the Bankruptcy Club

"Same DNA and looks: how twin crimes are investigated". Alexander Sergeev for Pravo.ru

"Online meetings: what has changed in two years". Ksenia Panteleeva for Pravo.ru 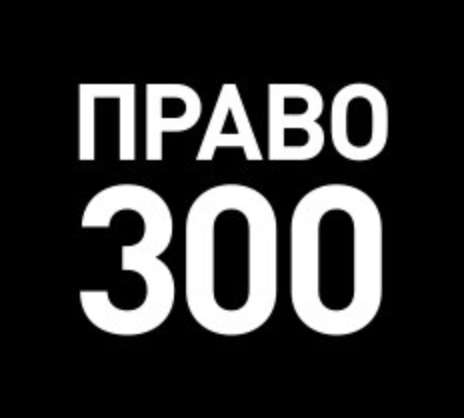 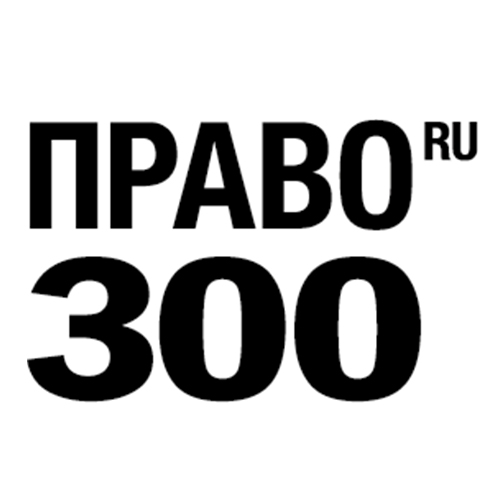 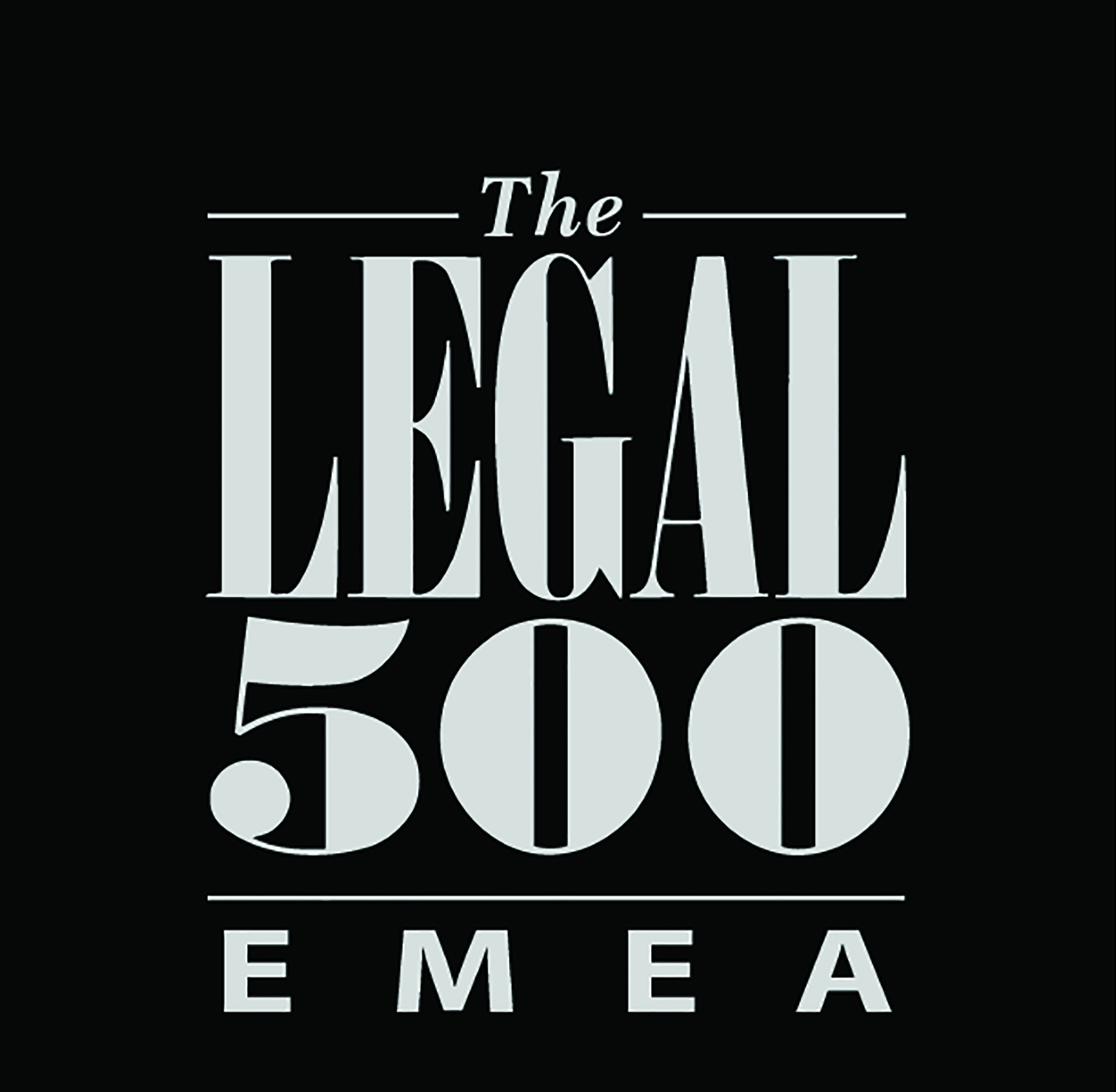